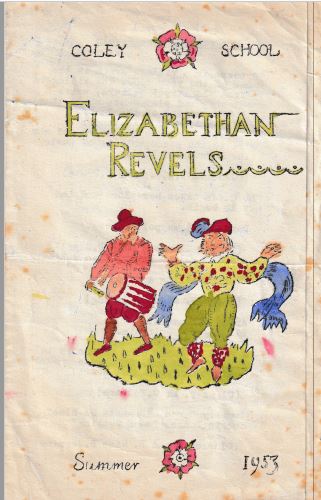 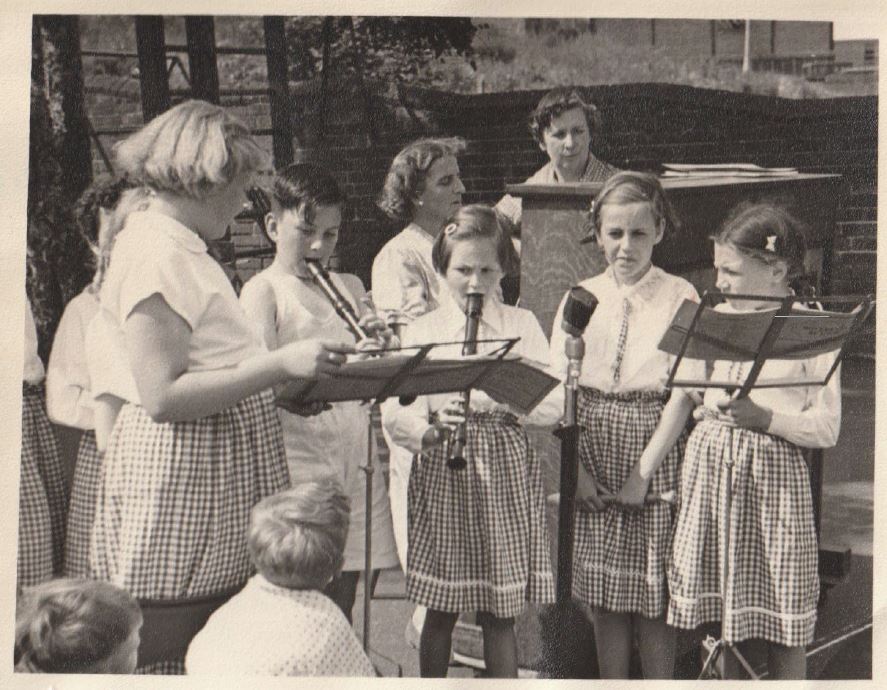 END_OF_DOCUMENT_TOKEN_TO_BE_REPLACED

Ernie, 81 remembers Coley Steps and many of the families who lived in the teeming cottages. He says “All my school pals lived there. They were tiny houses and in one particular lane people could lean out of the bedroom window and shake hands with the other side. Some people had huge families. END_OF_DOCUMENT_TOKEN_TO_BE_REPLACED